A Political Science major with a minor in Psychology, graduating senior Ben Ruvo has had a fulfilling experience at Washington College that has imparted him with beneficial skills for his future endeavors. 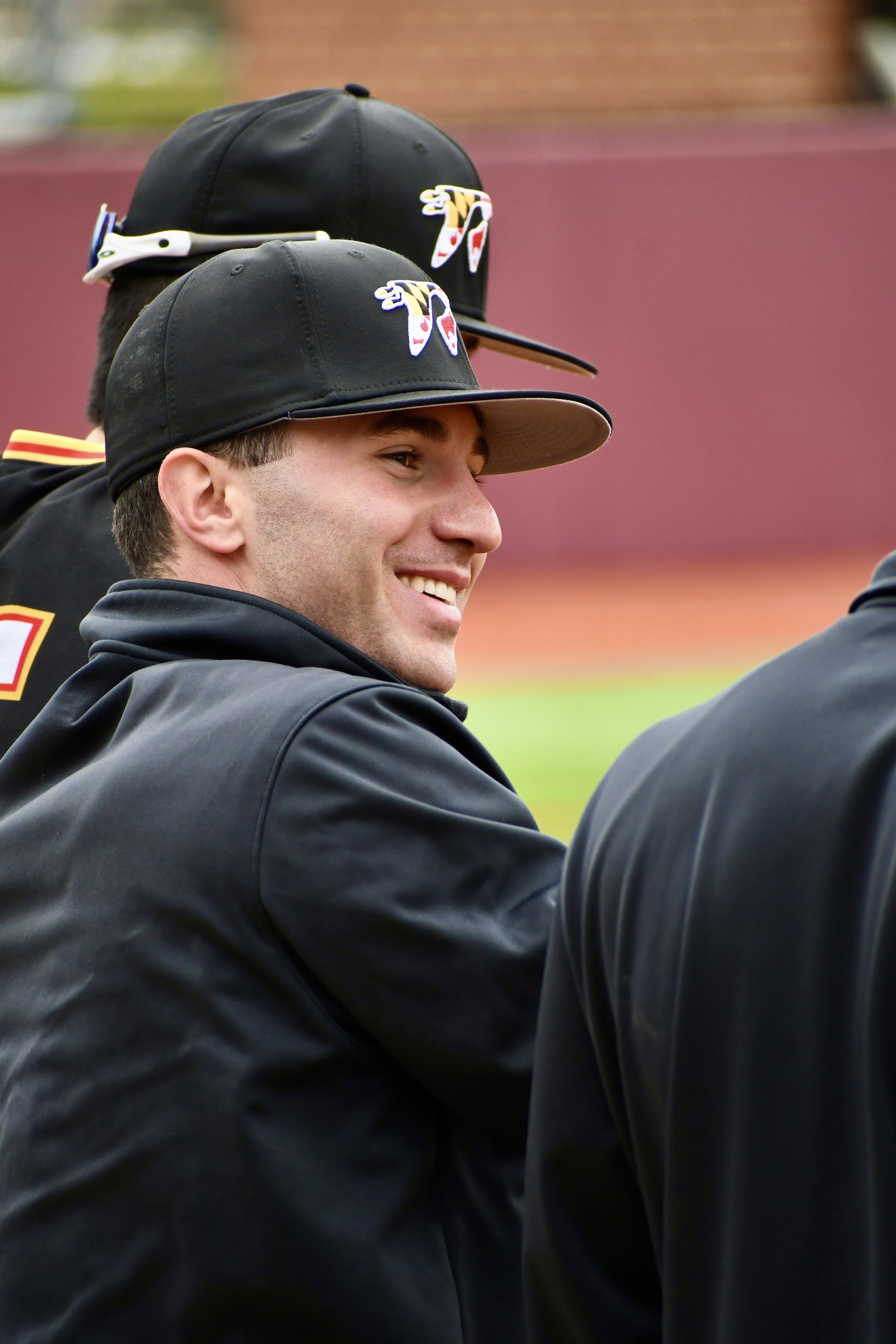 Throughout his time at the college, Ben completed various internships. The summers prior to his sophomore and junior years, he worked for DPC Data Incorporated, a company that builds and delivers digital information solutions for the fixed income marketplace. “I utilized Excel skills to support data projects for this company,” Ben said.

Going into his junior year, Ben worked at a solo practice law firm near his hometown. “I supported the attorney on legal matters ranging from general litigation to family law,” he reported. “Here, I learned about legal processes and observed court proceedings.”

Ben participated in the Maryland General Assembly Internship Program in the spring of 2021. As an intern for Delegate Steven Arentz, he conducted legislative research, drafted constituent letters, and quantified data. Ben said that his “most rewarding work was legislative research,” where he wrote summaries and provided input on bills. He strongly suggests that students
partake in the General Assembly internship as it provides a firsthand experience of what the  90-day legislative session entails. Ben continued interning for Delegate Arentz that summer and researched “the impacts of electric vehicles on the environment and the supply chain that
their microchips have to pass.”

Ben stated that he gained many valuable skills at the college. He developed research skills from his political science classes that benefitted him when assisting Delegate Arentz with projects and bill proposals. An accounting class with Professor Lansing Williams also taught Ben how to use Microsoft Excel, and this has been beneficial for his internships. “Washington College has taught me how to interact with individuals in a professional and mutually
respective manner,” Ben added. “My psychology classes, along with my political science classes, have taught me how to critically think and analyze data.”

Ben recently completed his Senior Capstone thesis on presidential social media usage and American division. Advised by Dr. Flavio Hickel, Jr., Ben examined tweets from Donald Trump’s and Joe Biden’s Twitter accounts. He “coded for different aspects of their rhetoric” to determine if the tweets were more likely to exacerbate or mitigate divisions in US society.

During his four years at the college, Ben was also a member of the baseball team. “Being a student-athlete has taught me discipline, time management, hard work, and how to work as a team,” Ben said. He also credits baseball for giving him a great group of friends. “Whether it is waking up at 6am to go to a lift, going on a long spring break bus trip, or just having a good time, I have had the experience of doing it all with my brothers,” he reflected. “Not only is my
biological brother on the team, but I have about 40 other brothers who are right there with me as well.”

Ben advises that Political Science majors, or students who are interested in the field, take advantage of all the opportunities offered by the department. “The faculty is very personable and knowledgeable, they want to help you be your best self,” Ben said. He also recommended that students build relationships with their professors and go to them during office hours.