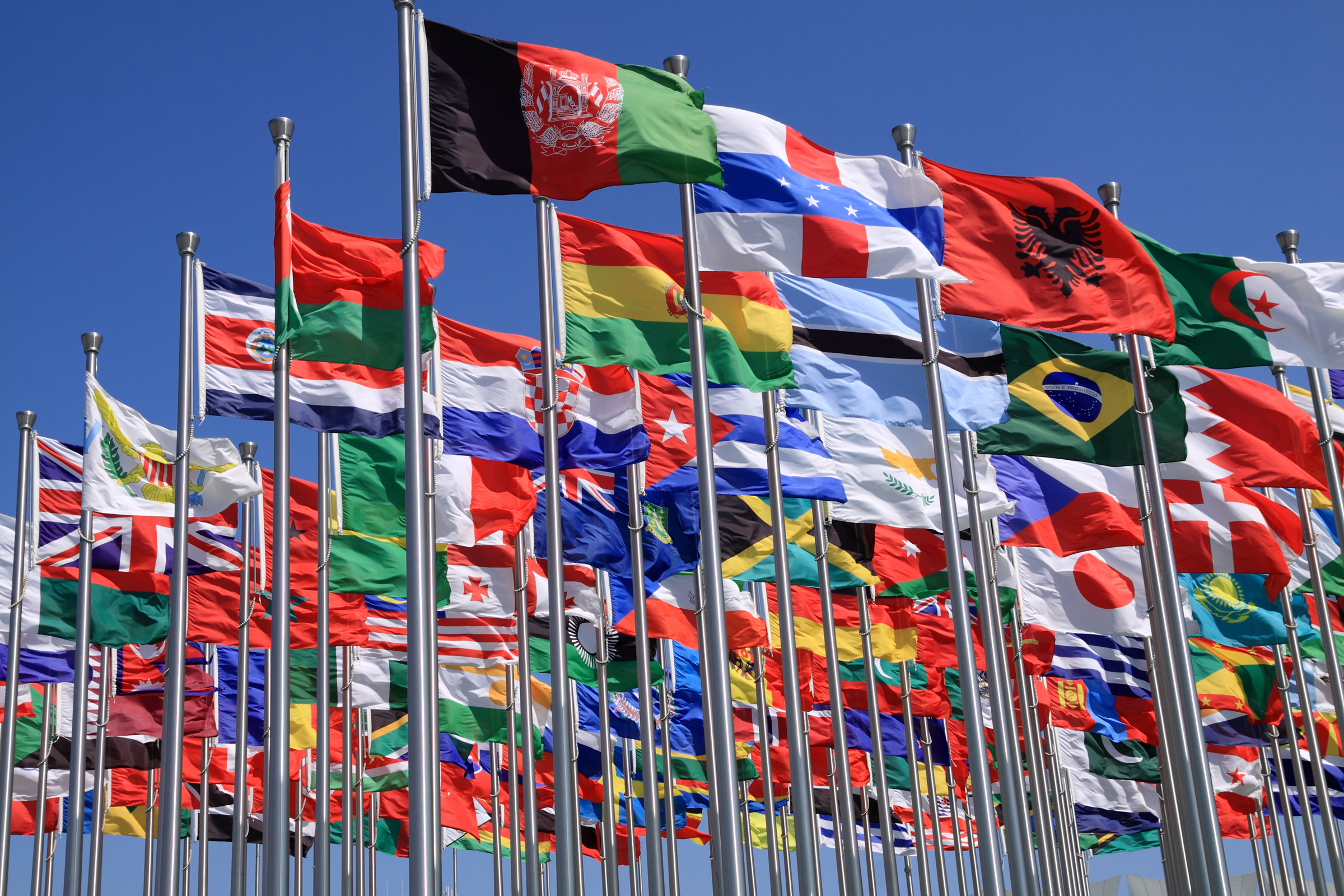 You will acquire a broad background in cultural theory, which you will apply to the study of the literature and culture of a particular nation or region of the world, such as France and the francophone countries of Africa, Asia and the Americas; Spain and Latin America (including Brazil); Germany and other German-speaking countries; Italy; Japan; and China. Students who follow this major are also encouraged to have a thematic, period, and/or genre focus, which will culminate in a research thesis written during the senior year. Such a focus may include but is not limited to: gender, ethnicity, the environment, the arts, literature, history, or film. Recent and current majors have combined Hispanic Studies with a tourism and hospitality industry focus; French Studies with film studies; and Latin American culture studies with a focus on Brazil