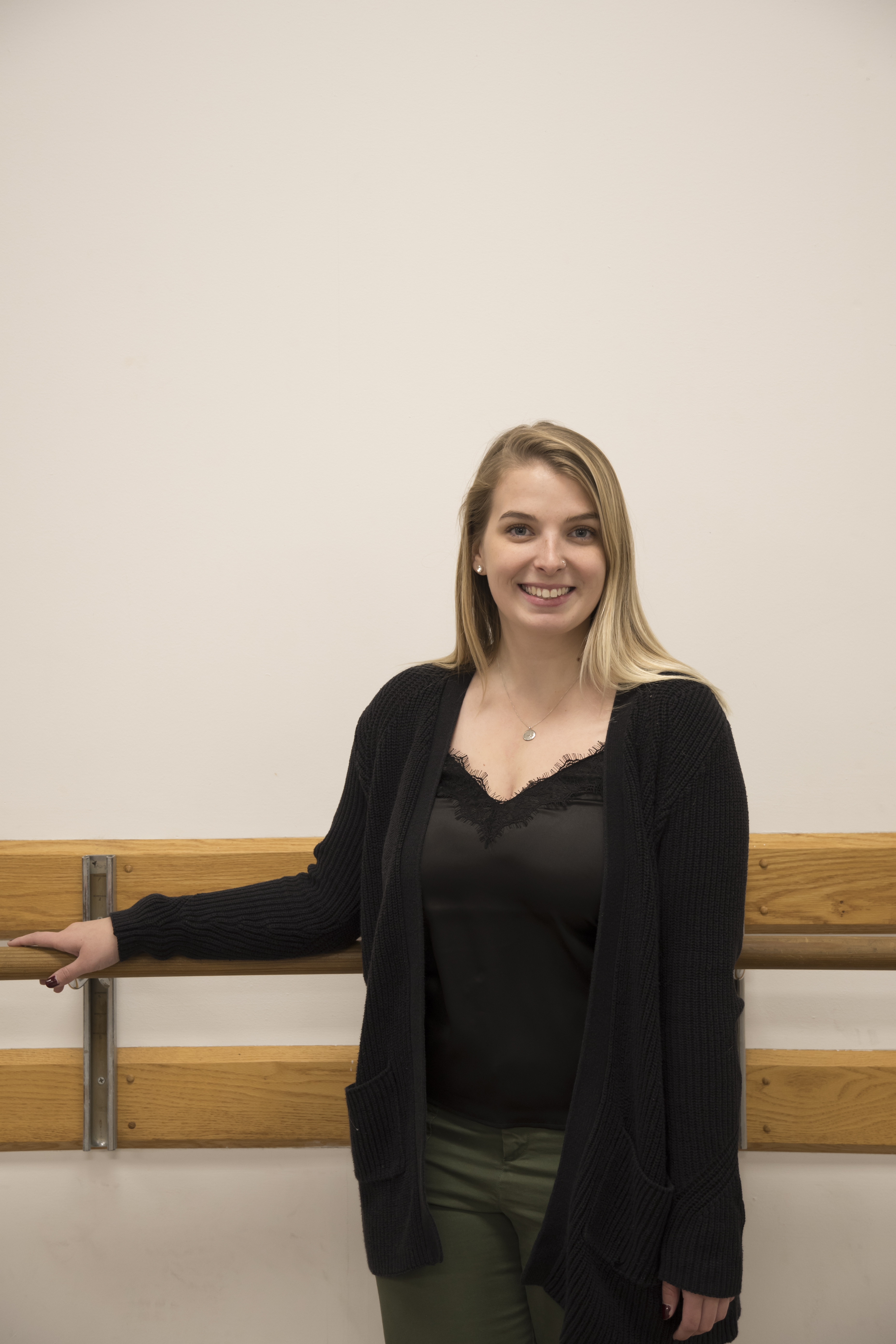 It Was Always Goose Nation

As a child, Caitlyn Creasy had stumbled upon Washington College, and jokingly claimed to her parents that one day, she would become a member of Goose Nation. Years later, long after the thought of attending had nearly slipped her mind, she began searching for colleges close to her small town, and once again, stumbled upon WC. Being first-generation college student and close to her community, Creasy immediately chose this campus for the intimate opportunities to explore her chosen business and economics double major, but still had no idea of what could potentially be waiting for her there.

“I anticipated being a Business major because growing up, I thought I was going to be the CEO of a major company,” Creasy said. “[But] as I developed throughout my time here at college, I started to take other disciplines and figured out what I actually wanted to do.”

After taking other critical-thinking courses, Creasy had switched her second major to CMS, alongside the BUS major--but with a different mindset than what she had before.

“[These departments] are different but meaningful,” Creasy said. “Business has taught me so much about leadership and organization, but Communication has also made me realize about all of the problems we continue to face and need to be addressed right now.”

With her mission now to help those in need with the skills she had learned from her courses, Creasy took advantage of the close resources she had around her on-campus both in and out of her respective departments.

Her close connections with her classmates and professors in the college community encouraged her to continue exploring her interests, hone in on her ideas, and shape her views on the world, as well as getting involved in a variety of different clubs and organizations, internships, and other job opportunities to gain different perspectives of how the business world functions for others.

“I had everything laid out for me because of those connections, and that the college provided me everything I needed to succeed,” Creasy said. “I wouldn’t trade that for the world if I had to do it again.”

Coming from a rural background with not a wide range of different cultures or identities, Creasy jumped at the chance to explore , as well as gain insight as to how to view those in the world around her. “[The class] was a chance to branch out from my comfort zone and explore a different, inclusive learning environment,” Creasy said. “The idea that there is no one type of person has changed the way that I look at Business and Communication & Media Studies, and has taught me how to research and write a paper for a specific topic, which has been very valuable.”

For her first internship on-campus, Creasy worked for the Washington College Admissions office during the summer of her sophomore year. As part of the backside of communications at the college, her on-the-job duties included drafting emails and a communication plan and checking updates from Slate, “I really enjoyed what the experience offered me,” Creasy said. “It taught me what goes on behind the scenes and how others contribute to it.”

The summer of her junior year, Creasy had the chance to explore a nonprofit organization through her internship with Habitat for Humanity. Her responsibilities in the organization’s Caroline County, MD chapter included coordinating volunteers in different locations across the county, as well as performing small office tasks for those in charge. “[The internship] was really interesting because, being a nonprofit organization, the experience is that you get the opportunity to help people, even if your assigned job isn’t exactly being there and on the volunteer site,” Creasy said. “You’re still contributing so much to the community by getting other people involved.”

With graduation deadlines fast approaching, Creasy is ready to face the business world head-on. Her focus is driven by her excitement over her SCE thesis, as she will be conducting a non-profit business plan for providing middle school and high school students across the United States proper direct access to ICTs (Information and Communications Technology), with the next step being conducting a survey with local students about their access to and knowledge of--or lack thereof--ICTs. While she doesn’t have immediate plans set in stone after she graduates next spring, Creasy is already slated and prepared to meet with numerous non-profit foundations, determined to find a job she’s interested in pursuing. “The business world is unpredictable,” Creasy said. 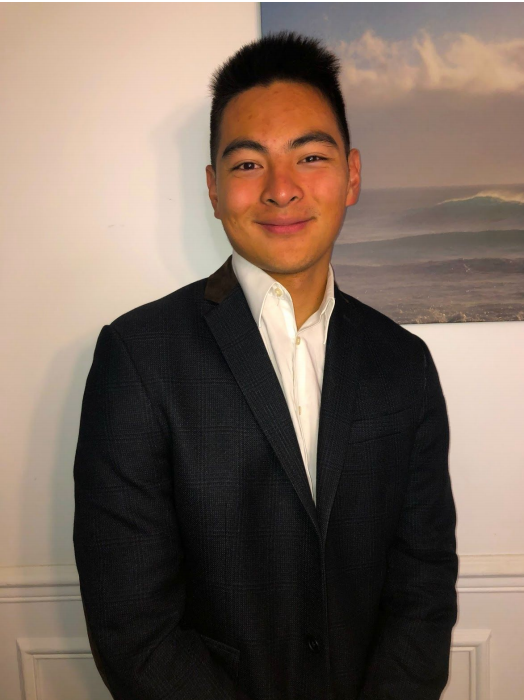 Throughout his high school career, Ethan Hu explored his interest in the business world through a wide range of close-knit summer programs. Wanting to continue and improve upon his knowledge within the field, Hu began searching for the same sense of closeness when looking for a liberal arts school to attend with a strong business program--he happened to come upon Washington College. 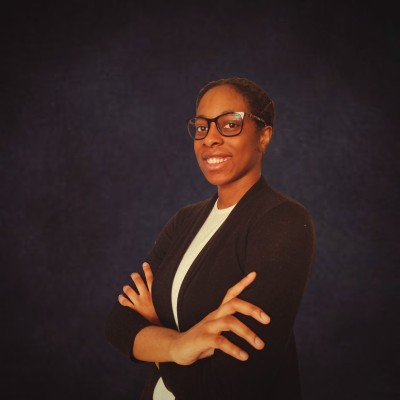 If you were to ask Shannel Fraser one, if not the main, reason as to why she chose Washington College, it would have to be her older sister, Shaniece.